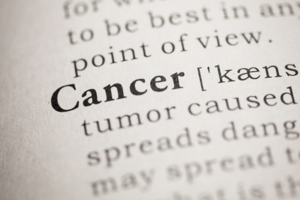 Biologics” were developed because they block the effects of the agents in the body that trigger the inflammation in psoriasis. The problem is that certain people depend on that blocked path to control dangerous infections or cancers. It’s kind of like locking up the only police who look after people whose last names begin with P. Most people have no severe consequences. But for those whose names begin with P…

According to Dr. Maoshing Ni, author of “Secrets of Longevity,” a study shows that the side effects of pharmaceuticals kill 140,000 people in the US and cost the country over $136 billion each year—in fact, the side effects of prescribed drugs are the nation’s fifth leading cause of death. The same study found that herb-related deaths amounted to fewer than 50 per year, according to 10 years of statistics and research. In light of this information, natural skin care and natural treatment of skin conditions starts to look better and better.